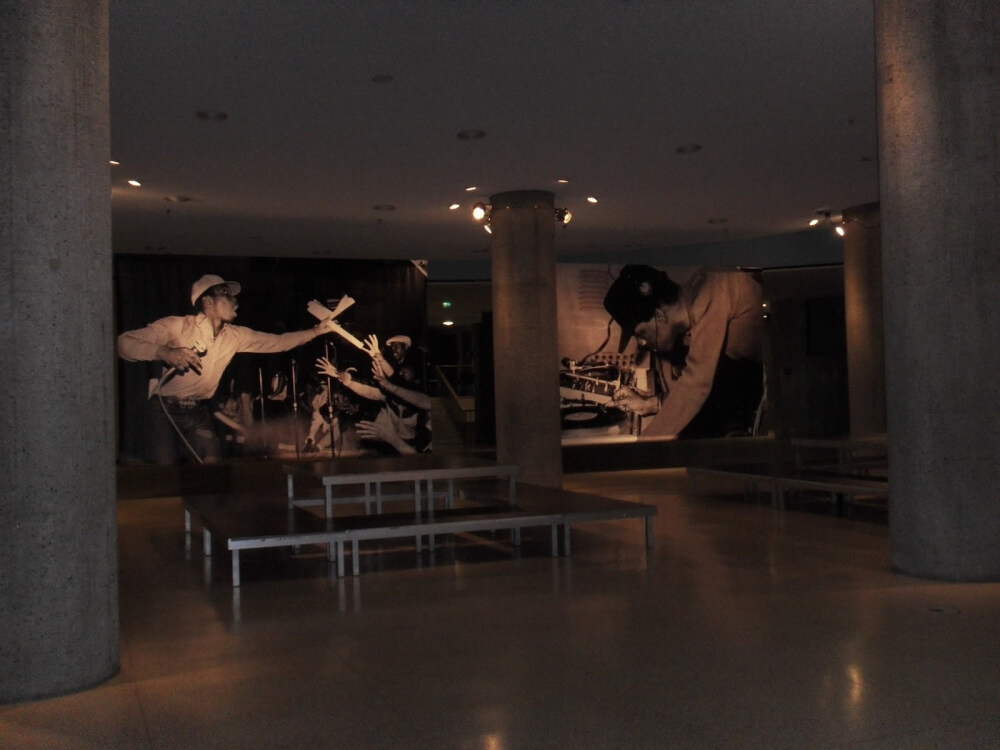 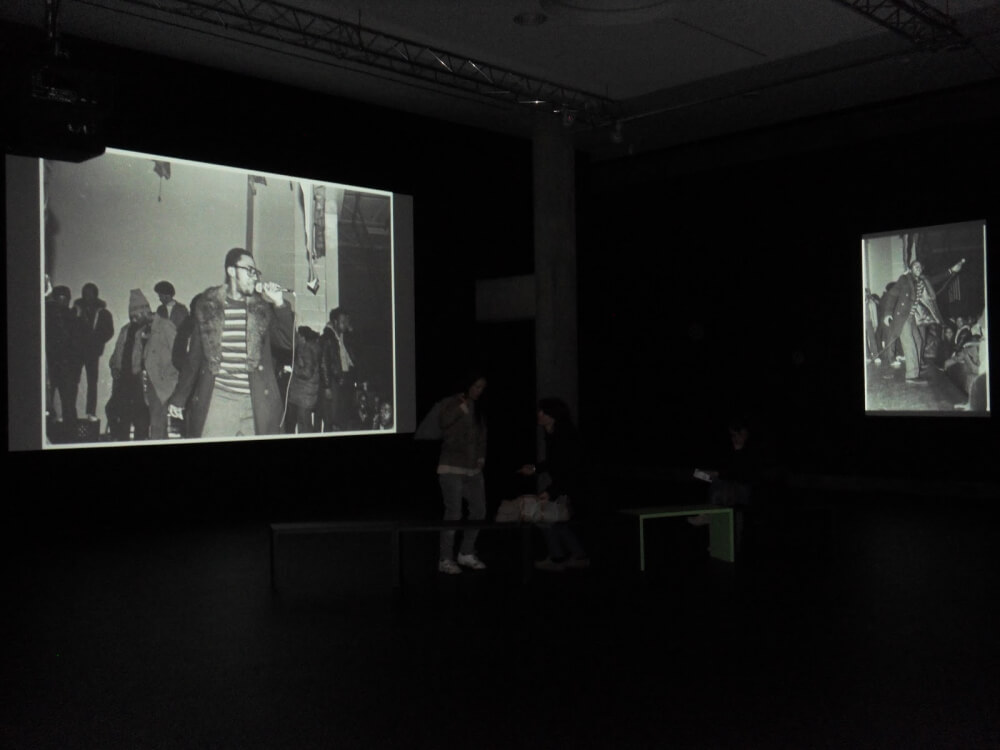 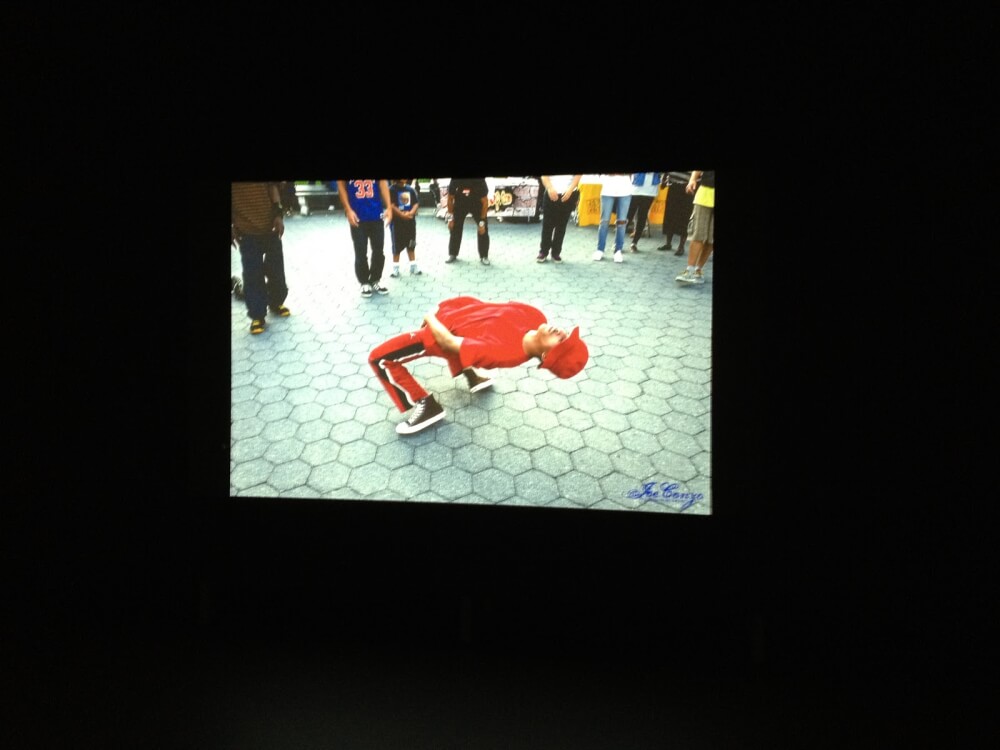 During the festival Translating Hip Hop a large selection of works by one of the first Hip Hop photographers, Joe Conzo, are going to be exhibited for the first time in Germany. The slideshow installation Born in the Bronx will bring New York Bronx Hip Hop artists, locations, performances and styles close to the public, a face to face of the past and the present. Works from 1977 until 1982 and actual photographs are going to be shown during the festival at HKW.

The installation is composed by two synchronized photo projections. It shows in 8 minutes street scenes of the Bronx, concerts and dance performances, group photographs and pictures of the Cold Crush Brothers and legends like Afrika Bambaataa, Kool Herc, Run DMC, Busy Bee and The Treacherous Three.
Conzos photographs are documenting history of Hip Hop, like the famous battle of the Cold Crush Brothers with the Fantastic Romantic Five in Harlem World 1981 and rehearses of the legendary movie „Wild Style“ (1982).
Another slide show is presenting actual photographs by Joe Conzo, the series of  „Tools of War True School NYC Summer Park Jams“ in 2010 and 2011 with DJ Grand Wizard Theodor (inventor of the scratch), Afrika Bambaataa, DJ Jazzy Jay, Large Professor, Grandmaster Caz, DJ Red Alert and other celebrities like „Wild Style“director Charlie Ahearn. Pictures of Bboys (breakdancers) and actual murals by Tats Cru of the Bronx and the Hall of Fame in Manhattan are completing the serie.
Conzos photographs are tracing an arc form the beginnings of Hip Hop culture in the Bronx until now, a culture that is still inspiring many artists today.

The installation is curated by Katia Hermann and supported by the US Embassy Berlin.