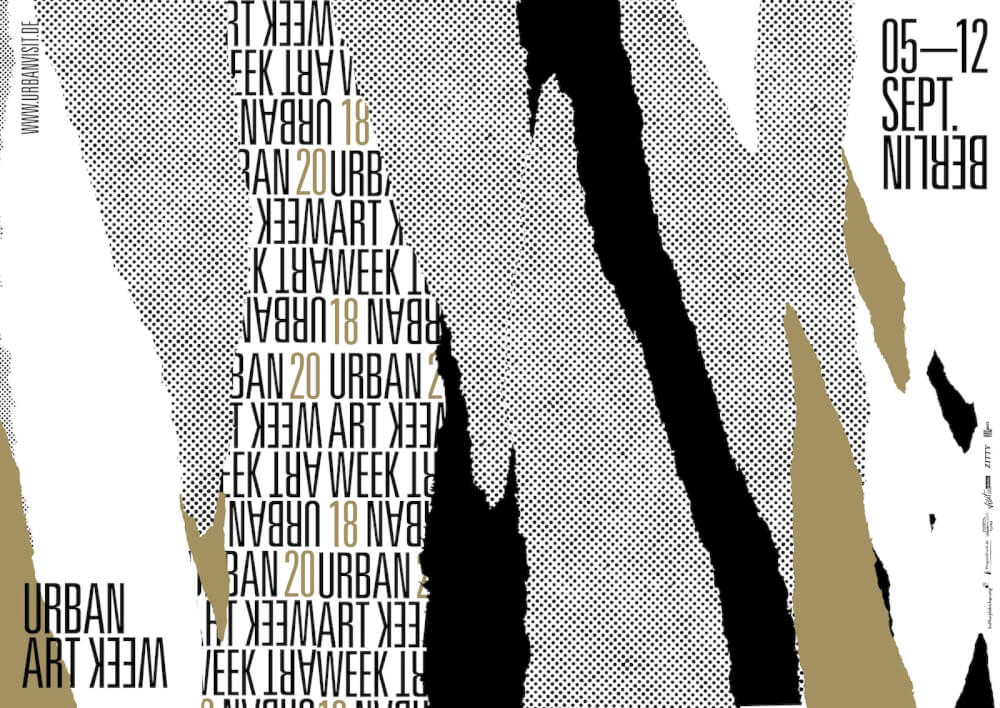 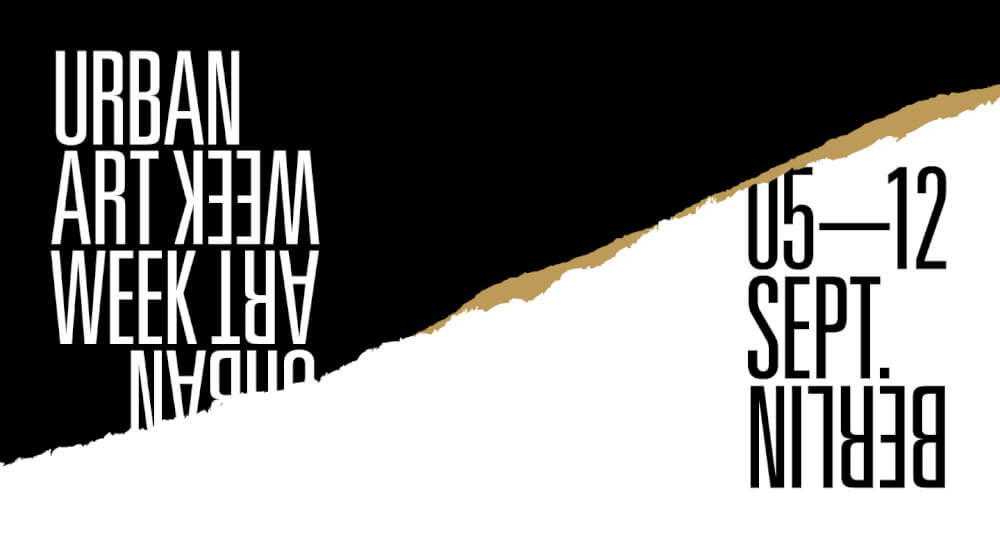 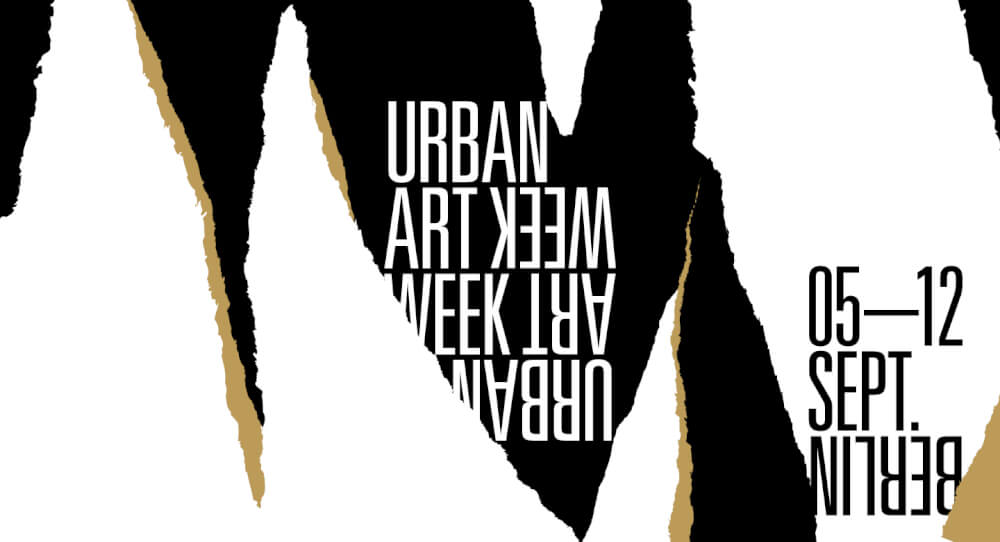 Art movement, will be launched throughout Berlin. The new format presents a

comprehensive program and insights into the participating locations and projects under

one roof. The format serves both to make Urban Art visible and to mediate, as well as to

The URBAN ART WEEK provides insights into the locations and work of the participants,

who present their own program for the URBAN ART WEEK. This gives visitors the

opportunity to get to know Urban Art, Street art and Graffiti Writing within one week.

about the French and German scene. Daily Street Art tours by local experts give visitors

an insight into Urban Art in Berlin. Artists offer workshops for all ages to try out different

Why does the URBAN ART WEEK belongs to Berlin?

In Berlin, Urban Art has become an integral part of the cityscape, and large murals and

surprising interventions in urban space can be found regularly. The city and its marketing is

also adorned with the colorful paintings of its Urban Art artists, as is the local creative

industry. But is there a dialogue between the scene and the city? Where is the line drawn

between professional art and exploitation through increasingly fast-moving advertising

purposes? Do we still have to ask the question whether Urban Art is art at all?

The first URBAN ART WEEK pursues these thought-provoking impulses. In addition to

discussions with representatives from city politics and local art institutions, the scene

meets at workshops and symposia to discuss the concept of Urban Art and its own selfimage.

The week should leave something behind for the Berlin scene, it should convey a

lasting value to the fast-moving Urban Art and create a basis for future communication.

increased. Berlin’s claim as an Urban Art Mecca is not only demonstrated by the last major

exhibition projects with record attendance. The many small and independent art venues,

project spaces and freelance artists who have been active in Berlin since the 1980s, have

created the breeding ground for the subversive Berlin mix, that now makes the capital so

attractive. URBAN ART WEEK is committed to their recognition and networking and

here for a long time.

The program booklet with a city map, a website and a broad publicity campaign in German

and English will accompany the week from 5 to 12 September 2018.